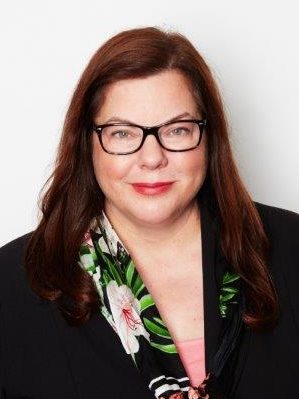 Cheri started practicing in 1994 and took time off to complete an Internship at the International Court of Arbitration of the ICC in Paris, France in 1995. She then returned to practice appearing in BC Supreme Court as Defense Counsel (Judge alone and Jury trials). In 2007 she was honored to accept the position of RCMP Member Representative / Defense Counsel (12 years). She appeared before Administrative Tribunals across Canada in that role. In 2009 she was appointed as a full-time Grievance Adjudicator and spent 4 years in that role rendering binding decisions in French and English. In 2014 she returned to the practice of defense counsel for a major insurance company. She is now a proud member of the legal team at Armstrong Nash Trial Lawyers.