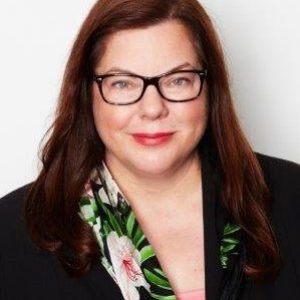 Cheri started practicing in 1994 and took time off to complete an Internship at the International Court of Arbitration of the ICC in Paris, France in 1995. She then returned to practice appearing in BC Supreme Court as Defense Counsel (Judge alone and Jury trials). In 2007 she was honored to accept the position of RCMP Member Representative / Defense Counsel (12 years). She appeared before Administrative Tribunals across Canada in that role. In 2009 she was appointed as a full-time Grievance Adjudicator and spent 4 years in that role rendering binding decisions in French and English. In 2014 she returned to the practice of defense counsel for a major insurance company. She is proud to be a member of the legal team at Armstrong Naish Trial Lawyers.

Cheri is a member of the Alumni of the London School of Economics (LSE). She keeps in frequent contact with her peers internationally and has a keen interest in the law relating to international data privacy, media law and defamation thanks to her time at LSE. Locally Cheri is a member of the Terminal City Club. She also enjoys nature hikes in the Howe Sound area and on the Sunshine Coast.