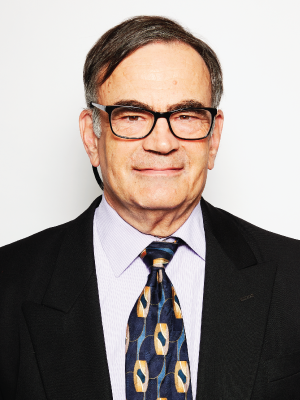 David Hoyt was born in Chicago and lived in California, Iowa and Massachusetts before moving to British Columbia with his parents and siblings as a young adult. He graduated with B.A. (Honours) in Economics from Swarthmore College (Pennsylvania) and moved to Vancouver. He then worked for Royal Trust Company for nearly three years as an Investment Officer before beginning Law School at UBC. After practicing for five plus years in general practice, he decided to join his cousin in a personal injury and family law practice in Santa Rosa, California (after passing the California Bar of course). While still in high school, he received a research scholarship to a chemistry research lab at the University of Iowa. At Swarthmore, Mr. Hoyt was awarded a partial bursary. After a short period of practice in California he and his wife decided to return to B.C. and David embarked on a career with the Federal Government, primarily working as Competition Law Officer with the Competition Bureau, but also as a Bankruptcy Officer with the Office of the Superintendent of Bankruptcy. As a Competition Law Officer, David prepared Informations to Obtain Search Warrants, was a search team leader at multi-agency investigations into deceptive telemarketing, and investigated false or misleading advertising for possible civil or criminal prosecution. He also qualified as a mediator in Bankruptcy, Family law and elder issues. He also represented the Competition Bureau on the Vancouver Partnership, a multi-agency and multi-national law enforcement task force that investigated fraudulent telemarketing activity affecting Alberta and British Columbia. He recently retired from the federal public service and began work for a different insurance defence firm in the Lower Mainland before joining Armstrong Naish in April 2022. Outside of work, David has volunteered his time as a Chair of the Community Advisory Committee for Mental Health in Delta, a director of the Kiwanis Club of Richmond, a member of the Steering Committee to build affordable housing for low-income seniors, and as an officer of a local chapter of a civic organization. He previously coached youth baseball in both Santa Rosa and Delta and then has gone into umpiring in the Spring and Summer.