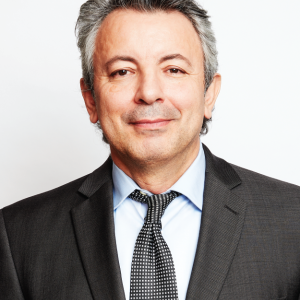 Joe is pleased to be part of the Armstrong Naish team, having joined the firm at the beginning of 2020. Joe received his law degree from the University of Manitoba before moving back to British Columbia. Since becoming a lawyer in 2004, he has practiced in a variety of areas of law including civil litigation, administrative law and mediation. Joe has consistently pursued justice throughout his law career. He has volunteered for Access to Pro Bono B.C. and has taught in the Paralegal program at Capilano University. Prior to becoming a lawyer, Joe was a teacher. His other pursuits besides the law include acting, writing and traveling, especially to his favorite city of Paris, France. He ran for Vancouver City Council in 2011. Joe looks forward to continuing his law career at Armstrong Naish in the years to come.