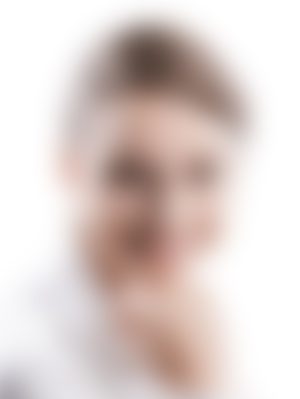 Before practicing as a lawyer, she worked as a secondary school public teacher. She currently serves as a director on the board of the BC Canadian Bible Society and volunteers as a leader at Coastal Church. Julia enjoys being on stage and has appeared in the 2016 Lawyer Show.