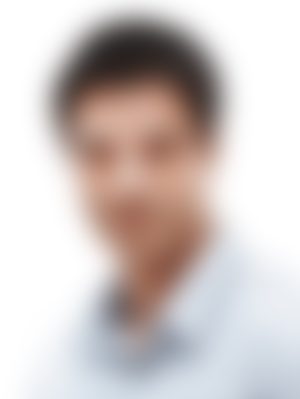 In 1982 Len began practicing with a boutique litigation firm in Vancouver, focusing on insurance defence, commercial and plaintiff personal injury litigation. He remained at this firm until 1986, during which time he conducted numerous trials at the Supreme Court level, as well as appearing in the Court of Appeal.

In 1986 Len joined the Litigation Department of ICBC. He was initially employed doing counsel work solely, and continued to do so until 1991. During these years he handled a wide variety of matters, and took on many specialized legal issues such as Limitation Act and accelerated depreciation defences.

In 1991 Len was appointed Senior Counsel for the Litigation Department. This position involved the development of new programs, practices and procedures to assist in the defence of litigated claims. Much of this work was done in consultation with Corporate Law, various departments of the Claims division and Head Office Claims. During the time Len spent as Senior Counsel he served on a wide variety of Corporate committees and was involved in the development of numerous pieces of legislation affecting ICBC insureds including the Freedom of Information Act, Structured Settlement Act, mandatory mediation legislation and assisted in rewriting the Regulation to the Insurance (Vehicle) Act. In 1995 Len was appointed Manager-Regional Litigation Services, and was asked to develop an in-house legal presence in regions outside of the lower mainland. He developed and managed legal teams located in Kelowna, Victoria and Nanaimo. On several occasions, Len appeared in Court on matters of importance to the Corporation and was also asked to instruct outside defence counsel on legal files of significant precedent value to the Corporation.

Since joining Stewart & Company, Len has handled numerous matters of complexity on behalf of ICBC as well as injured Plaintiffs. These include chronic pain, brain injury, severe orthopaedic, psychological injury and death claims. He has conducted many judge alone trials, several jury trials and appeared in the British Columbia Court of Appeal.