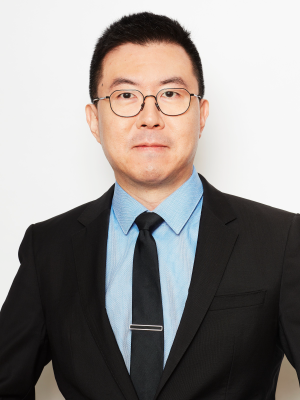 Taeki is an associate lawyer with Armstrong Naish Trial Lawyers. Prior to joining the firm in September 2020, Taeki practised law in a litigation firm in Metro Vancouver where he furthered his skills and knowledge as a litigator. Taeki’s current practice areas include general civil litigation, family litigation and insurance defence. Taeki has appeared as counsel in the Provincial Court of British Columbia and in the Supreme Court of British Columbia where he has conducted trials.

Taeki is an active member of the community including the Korean-Canadian community in Metro Vancouver in which he has been attending and organizing various events. Taeki can communicate in several foreign languages including French, Spanish and Korean. Among these foreign languages, Teaki is fluent in the Korean language and has been providing services to Korean-speaking clients in their native language.